skip to main | skip to sidebar

Who is David Ortiz? Too bad I have to wait until 7pm tomorrow to find out...I wish I didn't have plans tomorrow night.
Posted by ymathew at Thursday, May 14, 2009 2 comments: 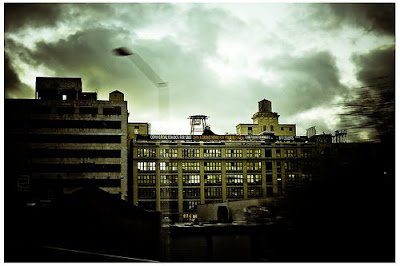 Rob asked me last night if I had ever said goodbye to anyone leaving New York, and, full of three thimbles of wine, I said no. Of course that is patently untrue. My fake brown sister, Flushy, now Mandy. I'm just stuck in the past and extremely self-absorbed, so I feel like I'm the only one who ever leaves. And now, since I have decided to make New York my home for a little while, I know I'll see more friends go.

Why? Let's just talk about economics, because I don't want to write another screed about the train. (Though the train is about economics and now, maybe even more so. Bastards.) Most of my friends are in their late twenties and thirties. Some are paired up, some are not. But I barely know anyone who can afford to live alone. This is extremely frustrating--you get older, your accomplishments and ambitions or both pile up, you earn a bit more money every year, maybe you even decide to have a child, but you still can't afford to live in the neighbourhood you like. Forget about buying. It does something to your self-esteem, I think. Something like, no matter how you change or age or do, you will always be financially downtrodden in New York? Maybe this frees you from the rat race of modern conveniences and starter homes, raking leaves and creepy basements, and leaves you free to travel, to express yourself artistically, and to write your damned novel. And maybe it also means that your landlord, who goes through your mail and also your recycling, also tells you you can't grill on your Smokey Joe on the fire escape. I want my own fire escape!

I'm not moving to the suburbs, but it's hard to live here sometimes. Especially when dear friends leave.
Posted by ymathew at Tuesday, April 14, 2009 1 comment: 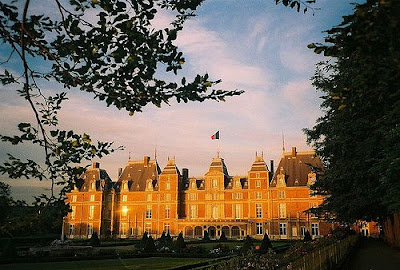 I recently read a sad article about a French town that is going to change its name for better Google search results. The term "eu" is often searched, what with the European Union and the .eu web domain, but it's rarely for "the chief town of a canton situated close to the coast in the département of Seine-Maritime, in the region of Haute-Normandie; in the eastern part of Normandy and close to the border with Picardy. Its inhabitants are known as the Eudois." Even sadder, the word (or prefix) eu- means "good" in Greek, how much more of an auspicious name for a town could you get? So go hang out with some Eudois, before they start calling themselves "WeloveGooglesalgorithm-ers"
Posted by ymathew at Saturday, March 14, 2009 No comments:

Just when you think he couldn't get better...

Pursuant to federal law, government-produced materials appearing on this site are not copyright protected. The United States Government may receive and hold copyrights transferred to it by assignment, bequest, or otherwise.

Posted by ymathew at Tuesday, February 03, 2009 No comments:

If a google calendar fell in the forest... 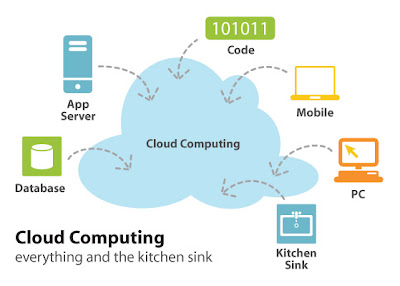 Just in case you feel nervous about using Gmail, Google Docs, Google Calendar, Google Reader,and Picasa...here's an article about how to keep your nearest and dearest bits and bytes safe. And it's not that I don't understand the Great Eye potential of Google...I just like their cool tools. But the key here is that we shouldn't lose track of our personal information in the google clouds...

Does anyone else think that Bill Keller is hot? 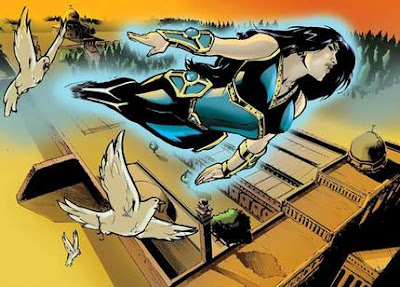 I am learning how to code!


I am going to learn how to do a table. Apparently "search" boxes are super hard. I will master it all. I mean webmaster it all.

I will leave you with this, from "Elvis is Everywhere" by Mojo Nixon...

Aahh! The Sailing Elvis!
Captain Elvis!
Commodore Elvis it is.

I wrote this whole post in html. Elvis is my webmaster. I don't remember how to do an image. So I'm going to cheat and use blogger's image icon. Flushy, don't tell me. In seven minutes I'm going to be a better coder than you. 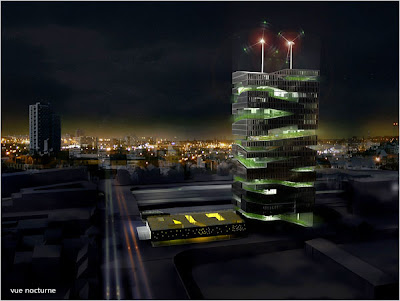 A 30-storey building producing enough foodstuffs to feed 50, 000 people? I think it sounds wonderful, but as Armando Carbonell noted in today's Times, "Would a tomato in lower Manhattan be able to outbid an investment banker for space in a high-rise? My bet is that the investment banker will pay more.”

Wouldn't it be great if the economic downturn revolutionized the way that we thought about food, production, ethics, and the planet's dwindling resources?

I totally volunteer to have a victory garden, and by sheer force of will my thumbs will turn from black to green. And compost! It's a very sad and embarrassing fact that for the "greatest city in the world", we are woefully behind on environmental and conservation issues. Nyc.gov reports: "New York City has the largest, most ambitious recycling program in the nation. All 3 million households, plus public schools and institutions, receive recycling collection by the Department of Sanitation." Well, NYC wants props for the sheer number of households served, fine. But after hunting around a bit on the NYCWasteLe$$ site, I found this: "At present, the ONLY plastics accepted by NYC's recycling program are plastic bottles and jugs." CRIMINAL. Our yogurt containers, takeout containers, and egg cartons? All trash. As for composting...if you can transport your composting materials to Greenmarket sites, there is community composting. Not exactly convenient or enticing for a mostly public transit-dependent population. Picture it: a crowded N train and you with your leaking, stinking bag of compost-ables. You know my cat litter will be in there too.

So yes, the time is ripe for change. But for a 30-storey space-age building in Manhattan that can feed 0.5% of the population? Why don't we focus on the infrastructure that doesn't work first? Crumbling train stations, overflowing garbage cans filled with recyclables at every street corner in the city...the problem is money. The only way that this vertical farming project would be viable would be if it was supported by private funding. Then, could we afford it?

And more importantly, would the posh Manhattan-raised tomatoes move to Brooklyn and price us out of our neighbourhoods?
Posted by ymathew at Tuesday, January 13, 2009 1 comment: 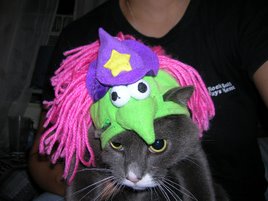 ymathew
I would love to be able to sing but instead I buy a lot of music, I hate birds, unfun sweating, and homunculi, I love crossword puzzles and music, garlic, coffee and cigarettes (RIP cigarettes, 2/27/07), waking up to the sound of somone in the shower, I will write something good and important before I die. 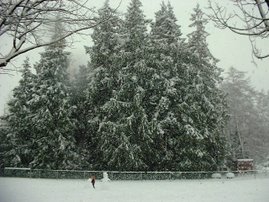